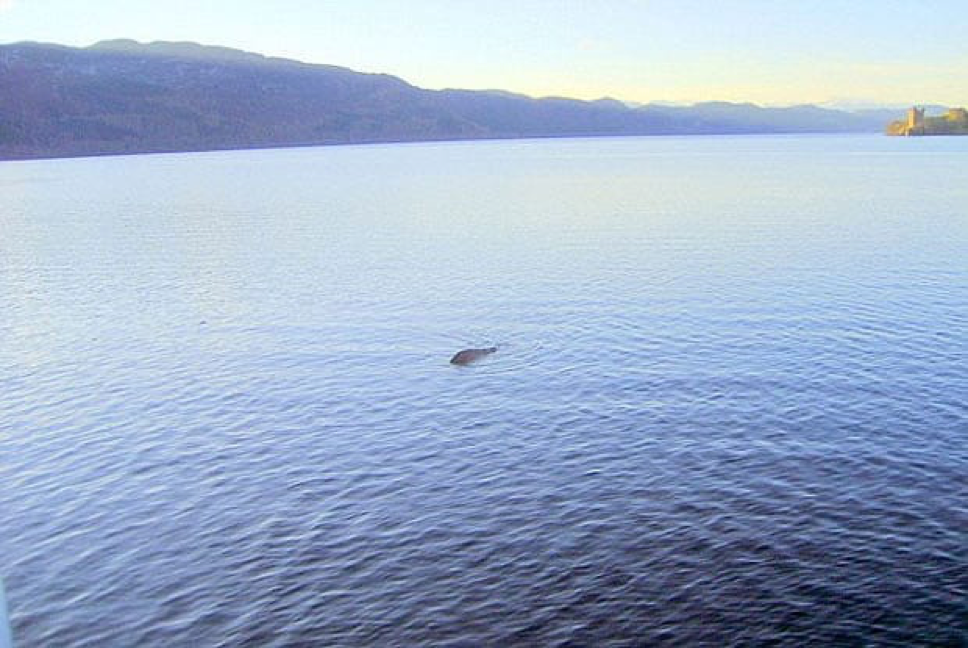 Home of the Loch Ness Monster

November 1, 2017 Off By Thereza Fernandes

You might have heard of this place – Loch Ness (Lake Ness). It is a large, deep, freshwater lake located in the Scottish Highlands, approximately 22.5 miles long, and 1.5 miles wide, serving as the second largest lake by surface area and largest by volume. 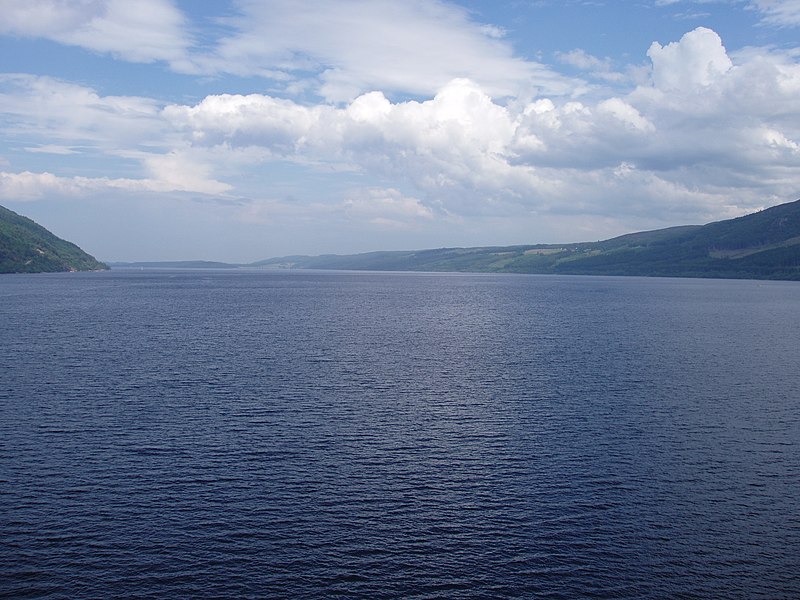 The Lake is famous because of the Lock Ness Monster legend, which affectionately nicknamed the monster as “Nessie.” The sighting of the monster supposedly began in the 6th century, and in 1933, a man claimed Nessie crossed the road right in front of him, leading to an increasing interest in the myth.

The first photographic “evidence” of the monster was taken by Hugh Grey in November of 1933, and in April of 1934, a London physician, Robert Wilson, captured another image that was published by the Daily Mail, but the picture was later discovered to be a fake. There have been around 1,000 reported sightings of Nessie. In 1934, twenty men were paid £2 a day to find the creature, but nothing was spotted. One fun fact about the Lake is that it never freezes due to a thermocline effect. If the water in the highest 100 meters cools, it will sink and be replaced by warmer water from the depths, meaning that even on very cold days the water will be warm. If you want to take a good look at the Lake, a great way to do this is aboard a cruise or by driving along the A82 route.

When visiting the Loch Ness, you can take visit the Loch Ness Centre and Exhibition, which offers audio-visual and static displays to tell the history of the region and the famous Loch Ness Monster. One of the most interesting displays shows the Operation Deepscan, which took place in 1987 and shows sonar readings of the deep waters of the Loch. The images from the study seem to confirm the existence of something in the water… Mysterious.

If you want to take a break from the whole Loch Ness Monster theory, around the region of the Lake you will find Fort Augustus, which was built in 1715 to become the headquarters of the English General Wade; It is a very popular tourist destination. Also, take a stroll around the Spean Bridge, which offers an amazing view of the Caledonian fault. Has anyone ever been here or would like to visit? Please let us know your story in the comments below!