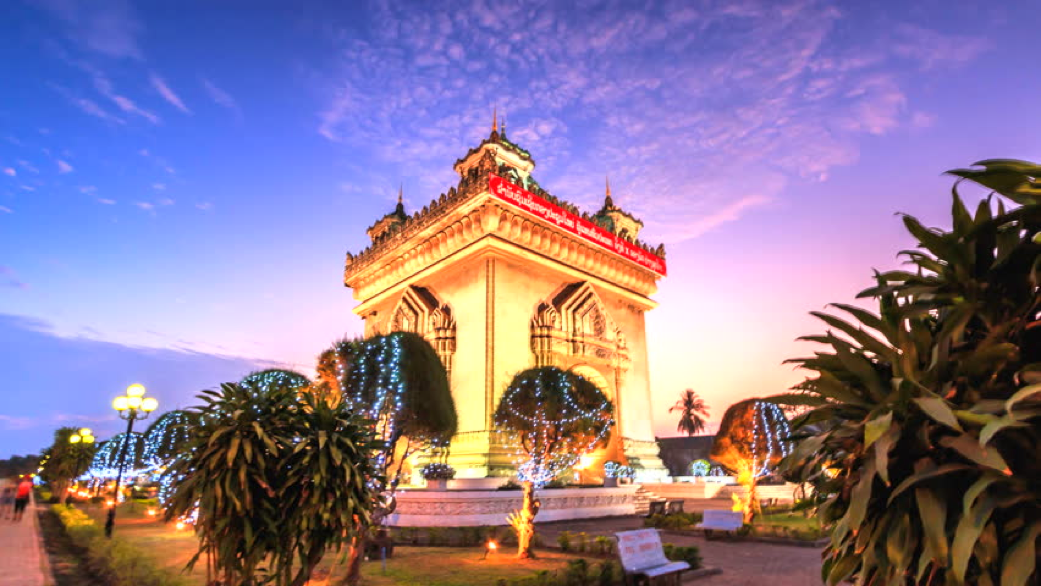 City of the Sandalwood or the Moon?

The capital and largest city of Laos, Vientiane, is located on the banks of the Mekong River, near the border with Thailand. Vientiane is home to many significant cultural monuments and Buddhist temples. The city owes the French for the beautiful architecture in its buildings, so when walking down the streets of Vientiane, you may get a Parisian feeling as you look around. The architecture contrasts very well with the Buddhist temples, which were restored by the French as well.

Vientiane is known as the “City of Sandalwood” and the “City of the Moon.” The two words “sandalwood” and “moon” do not have much in common in the English language, but in the native language of the country they are pronounced almost identically, which can cause confusion among tourists. 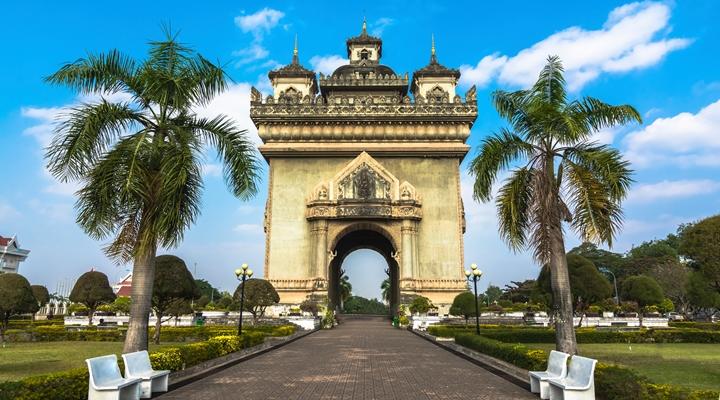 Want to take a peak into Thailand while in Vientiane? The city is connected to the neighboring country by a bridge that crosses the Mekong River, known as the “Thai-Lao Friendship Bridge,” built in 1990.

To start our adventure in this amazing city, I present you with Buddha Park, located 30 minutes outside of downtown Vientiane. The park is filled with Buddhist and Hindu statues, and each one telling a different tale. The descriptions on the monuments are not written in English, so it is recommend that you do your own research before hand in order to make sense of what is written.

You cannot miss out on going to the Luang Temple, a national symbol of the country, serving as the largest and most popular temple in the city. Legend has it that one of the original structures even housed the breastbone of Buddha in the 3rd century! Make sure to stop by and see the amazing reclining gold Buddha. 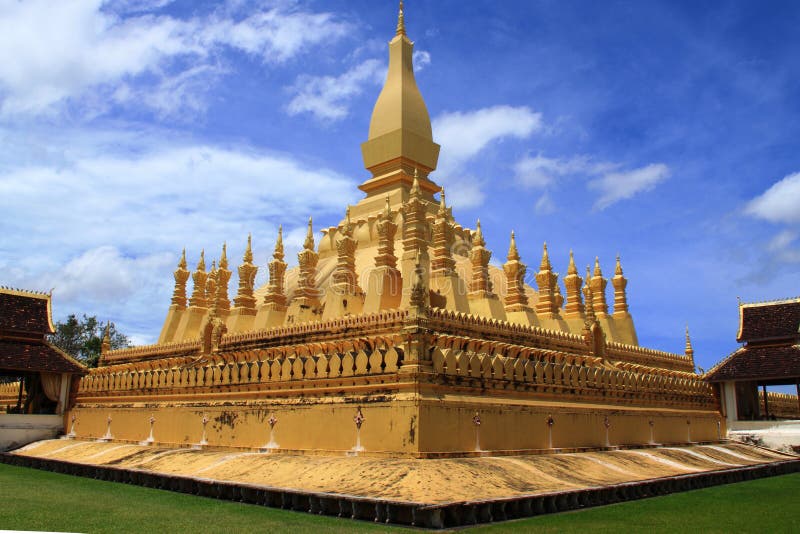 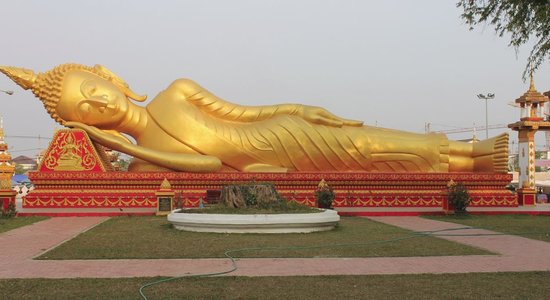 Another must see temple is the Wat Sisaket, built by the last king of Laos and one of the few buildings to survive an attack on the city by the Siam in the 19th century. It is a great place to learn about the history of Vientiane and resides as an impressive, beautiful and peaceful place. If you have some cooking skills – or are looking to acquire some – start by taking one of the cooking classes available in Vientiane, called the “Lao Experience.” The class consists of a few hours exploring a local market and learning about the ingredients used in the Lao cuisine, followed by a cooking class where you will learn the different techniques used for traditional Lao meals. Once the lesson is finished, you will eat your food and take some some recipes to try for yourself.

The Patuxai Monument Arch is a beautiful symbol of Vientiane, located in the center of the city. Each of the four arches point in a different direction, adding to the magnificence of the masterpiece. You can also climb the monument to get a spectacular view of the city below.

Last but not least, be sure to check out the city’s night market that is held in the Mekong Riverside Park. It is a great place to get souvenirs for all your friends and family, and of course, experience more of the local culture. There is nothing more authentic than breathing in the market-life as you explore Vientiane.

What do you say? Will you be going to Vientiane any time soon?