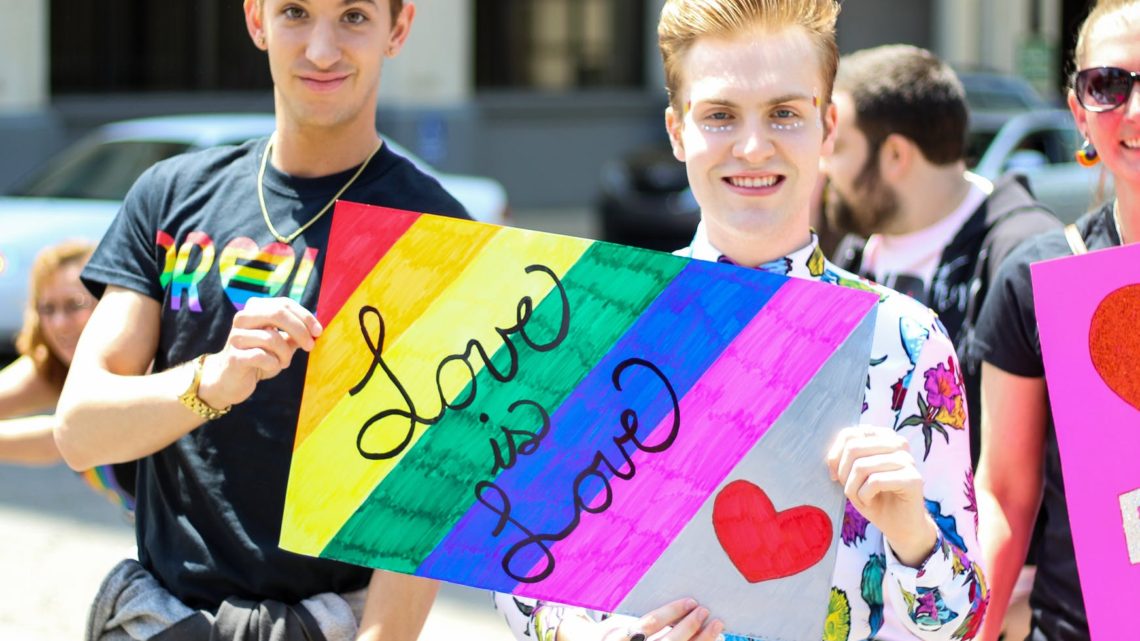 In today’s world, what is the one thing that we need more than anything as a global community? It is acceptance of the other. Up until now, the LGBTQ community constantly lived in a threat in India because of the Section 377 under the Indian Penal code according to which having “unnatural” was was a criminalised offence. Recently, there have been amendments to this section with the verdict from the Delhi High Court decriminalising homosexuality. This judgement did bring smiles to all the citizens of India and especially to the LGBTQ community.

The next logical step into making the community feel more welcomed is by providing them the opportunities and the space where they can be free from the judgy eyes and the frowns. Here is a list of a few such towns and cities that have not only embraced the LGBTQs but have welcomed them with open arms as tourists and travellers.

This beautiful city of Tel Aviv in Israel is the most preferred location for LGBTQs. This city has so much to offer to anyone and everyone. It has a thriving neighbourhood of cuisines, nightlife, art and culture with an enormous LGBTQ presence. The best time to be in Tel Aviv is during the pride. It feels like the whole city is down on the streets revelling, dancing, partying and in short, just living the spirit of togetherness! 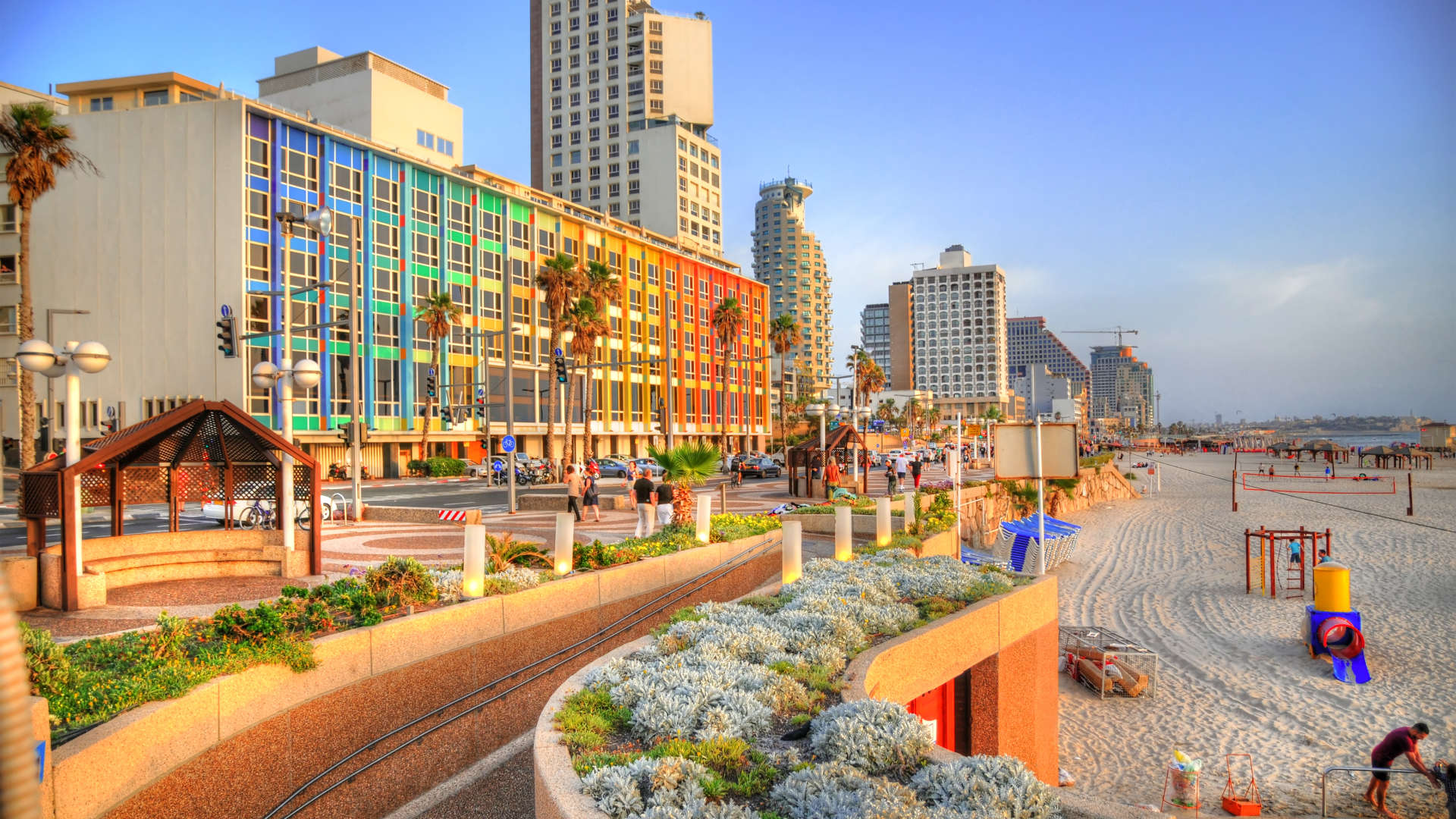 Netherlands became the first country in the world to legalise same sex marriage in 2001 and it lives by that promise to become the most gay-friendly country. Amsterdam is the one destination that needs to be on the list when it comes to LGBTQ travels. The pride week in Amsterdam is the most fun-filled week in the entire year. Apart from all the partying, nightlife and beautiful sights to behold, Amsterdam has a thriving gay community and so are the gay-friendly hotels.

It has beautiful architecture, art, food and beaches. What else is beautiful is the LGBTQ scene and the open arms for the community. There are gay bars, clubs, pride, saunas, hotels and hangout places along with some stunning beaches. The best part of the travel is that you can take queer tango lessons. 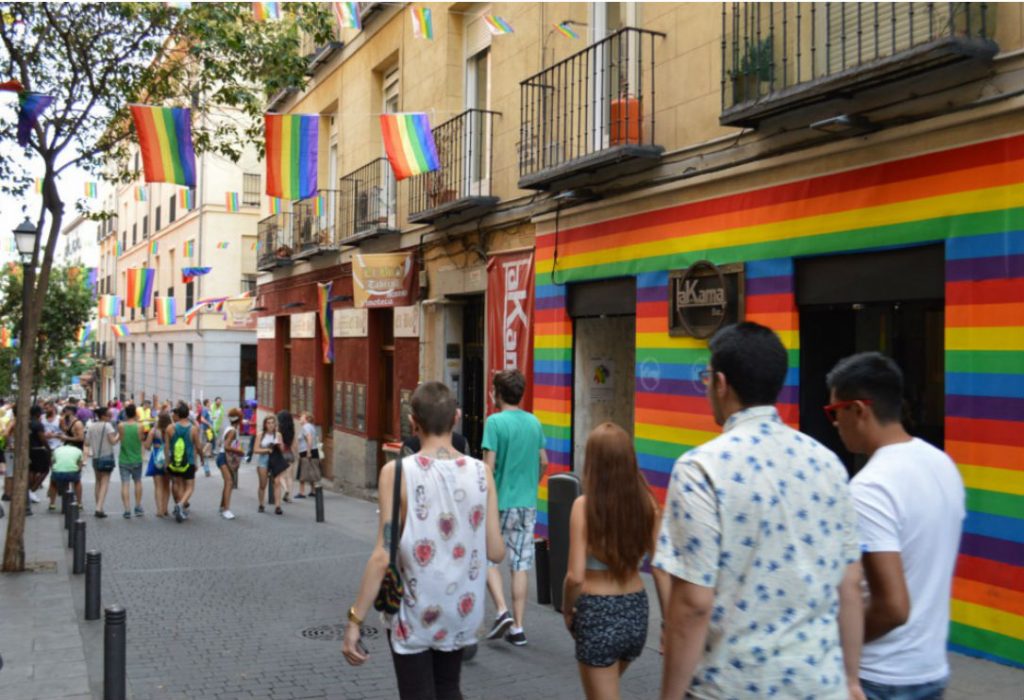 It has to be on the list because of how easily the people have embraced the LGBTQ community since 1989. It has beautiful waterfront, colourful architecture, fine dining and most importantly, Europe’s oldest gay bar- Centralhjornet. Apart from these, there is Danish Museum of Art and Design, Dyrehave Deer Park, National Aquarium Denmark, Tivoli Gardens, Kronborg Castle and many more places! 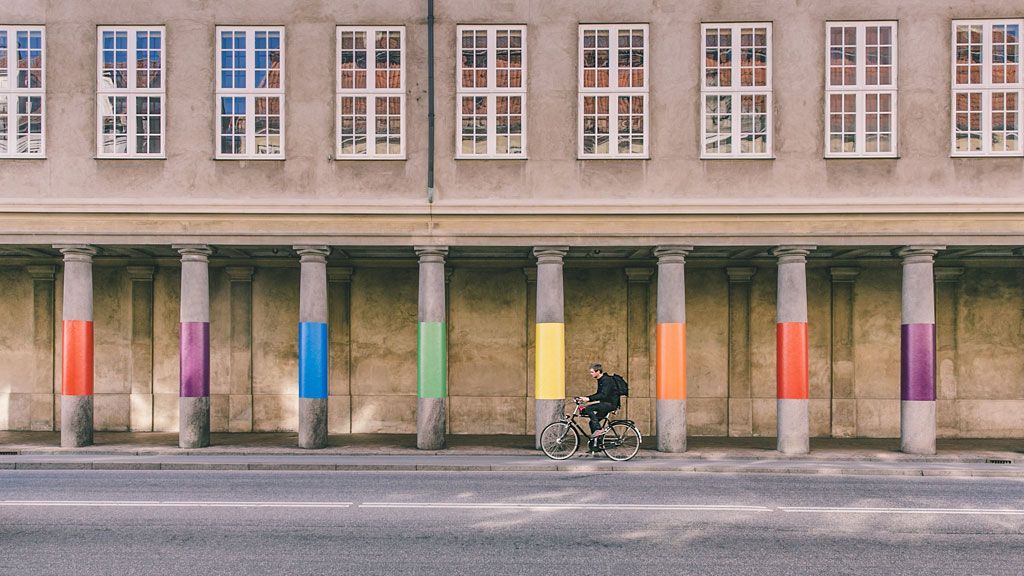 It is the hub for cultural events when it comes to LGBTQs. It is a city that is full of energy and revels in the spirit of love with its Pride Parade in June and one of Europe’s oldest queer film festival- the Ljubljana Gay and Lesbian Film Festival in December. It has picturesque settings for all those romantic evenings, scrumptious food and a rich culture for anyone to fall in love. 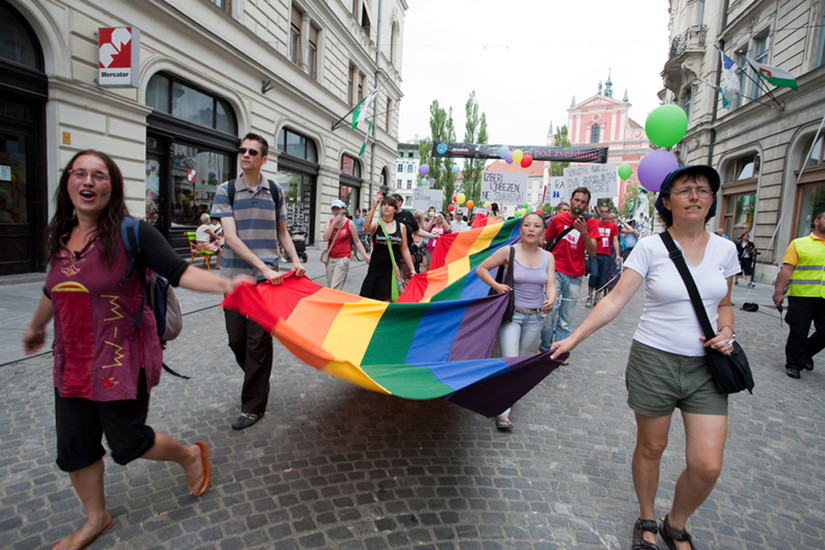 There are so many more places that are more open in their thoughts and more free in their environment which help the community to breathe freely and live and travel as they like. Other places which are very LGBTQ friendly are Sydney, Toronto, Mykonos, Cancun, Denver, Hartford, Columbus, San Francisco and so many more. It feels great to see so many places on the list and numerous more that could not be mentioned here, because after all Love is Love!