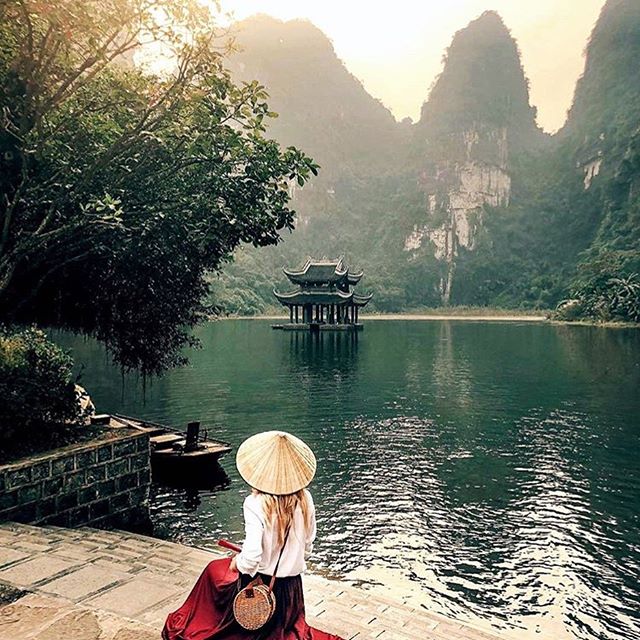 The active yet relaxing activity of ‘Backpacking’ has became increasingly popular over the past couple of years. One of the appeals of the activity is the fact that you can basically do it anywhere, with most every region.

One hotspot in particular however is that of Southeast Asia. This unique region is popular for backpackers for a variety of reasons Some of which include, but not limited to, the air quality, cheap-ish rates of local fare and distinct sites. Traveling to Southeast Asia from United States is probably the biggest roadbump for most potential adventurers, but once you get there you’re in for something special. 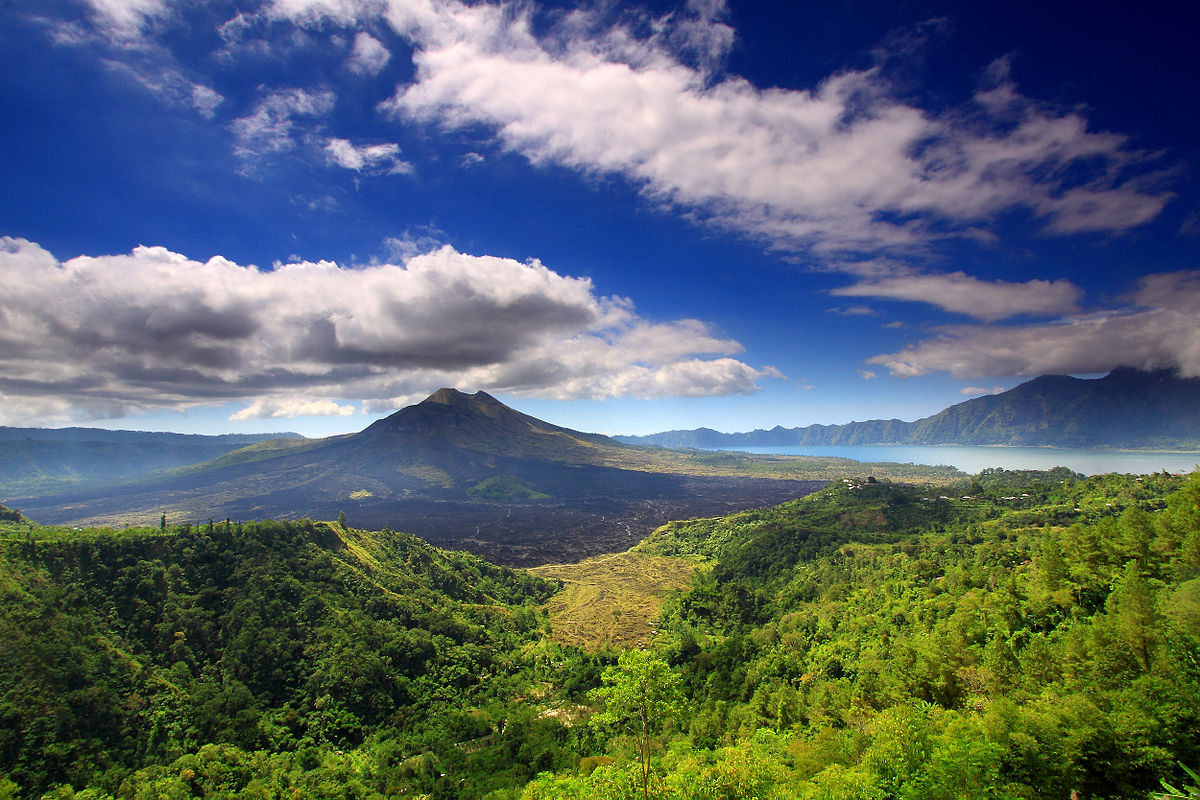 If you are unsure on where to start, look no further than Bali, Indonesia. Bali is one of- if not the- most popular places to backpack in all of Asia, as it is loaded which amazing things to see and fun things to do. Mount Batur (pictured above) is one of those sights that need to be seen in person to fully appreciate. The trek can be done by foot or bike, as there is a nice path already laid out, good for the more laid-back explorer who doesn’t want to create their own path.

If you’re looking for something more “off the beaten path” you also have options. One place that fits this bill is the Pulau Weh Islands, also in Indonesia. Despite being an island, the land is filled with jungle ready to be explored. You can take a mini break and walk along their famous beaches.

Those looking to step it up a notch can head to Vang Vieng in Laos. This mountainous location is known for their rock-climbing. You can set up and do it yourself if confident and experienced, but they also offer courses for those looking to learn a new (and useful) skill. 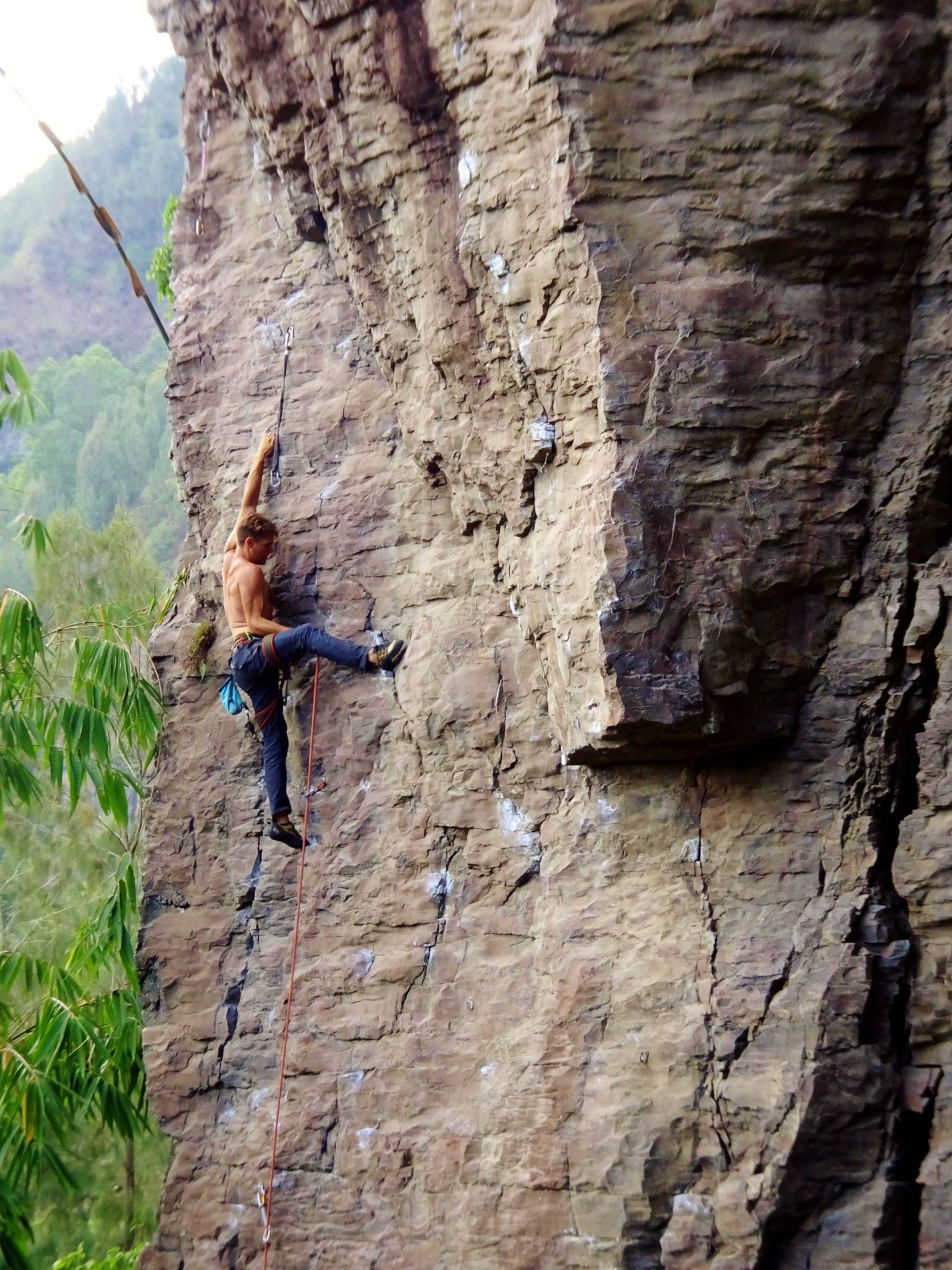 Hanoi,Vietnam is another historic place that is prime to explored. It is not as popular as say Laos or other spots, but should still be on your backpacking map. Hanoi features a mix of modern sites and historic landmarks, making this one of the best places to visit for those post-trail nights. In terms of backpacking itself, offers both well trodded and more rare paths to go. You are in control here.

One of the greatest things about this adventure is the freedom that you have. There are so many options for routes, ready for beginners and experts alike.